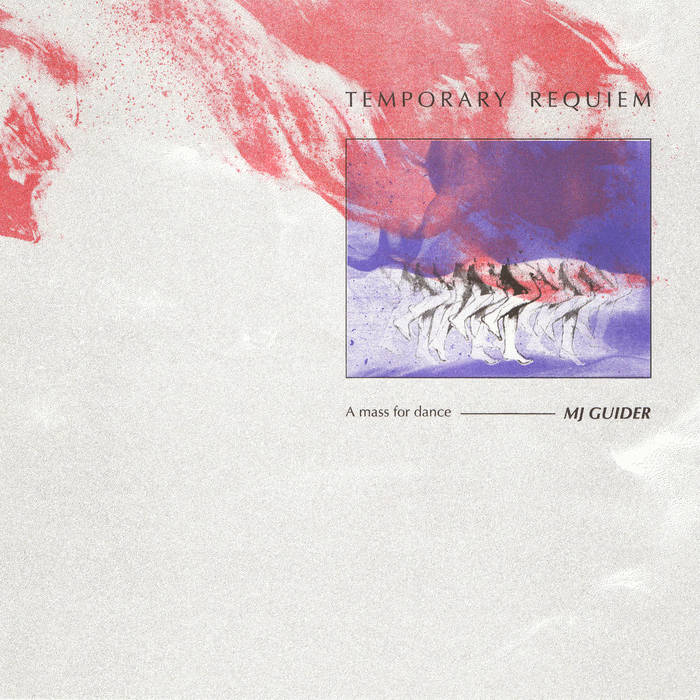 The Means to an End

Temporary Requiem is a mass for dance - the music score to “Known Mass. No. 3: St. Maurice.” A collaboration with dance maker and choreographer Ann Glaviano (a deep, dear friend since our time together in plaid kilts at a catholic high school for girls in New Orleans), it utilizes heavily dissected and altered passages of the traditional Latin requiem mass as the accompanying text across 6 movements. As the mission of “St. Maurice” is to build and break down a lost church over the span of the performance, the music serves to help transport "the congregation" to this dreamworld.

Initially written and recorded over two weeks in 2018, Temporary Requiem is a proto-Sour Cherry Bell (Kranky 2020), serving as an experimental space and springboard for ideas for that LP. Temporary Requiem completes a trinity with SCB and equally-of-the-era Matanzas.

Inspired by and dedicated to all the choirs past that taught me to appreciate the power of a quantity of voices.

Bandcamp Daily  your guide to the world of Bandcamp

Serena Cherry debuts her black metal project, plus a Pick from the Crypt block from Svalbard